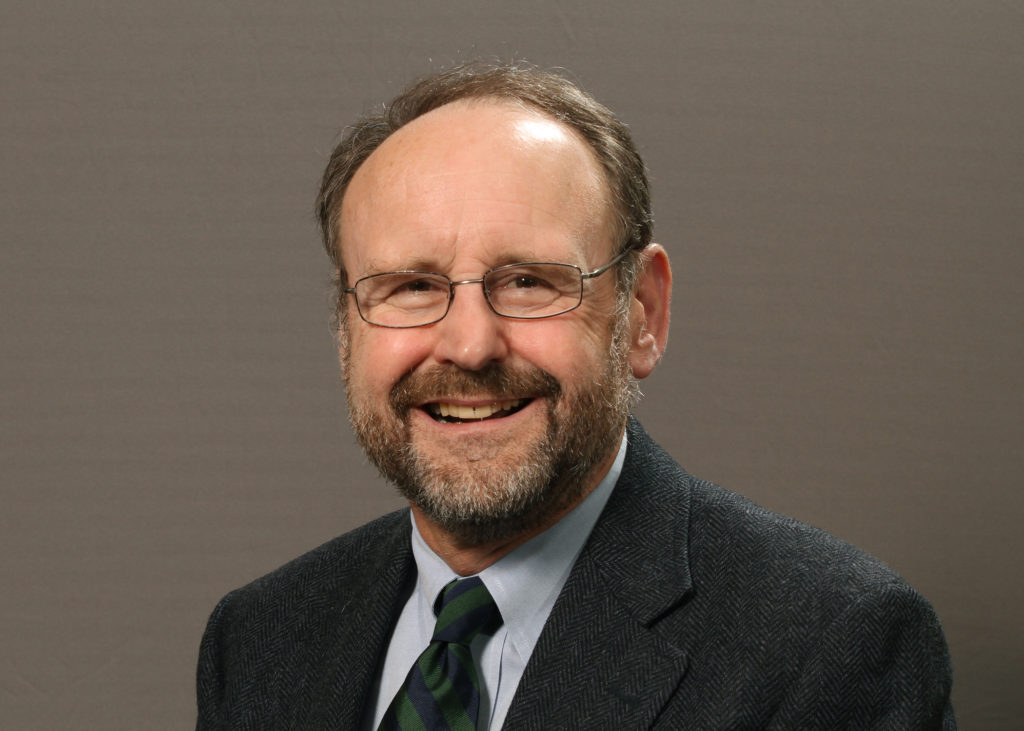 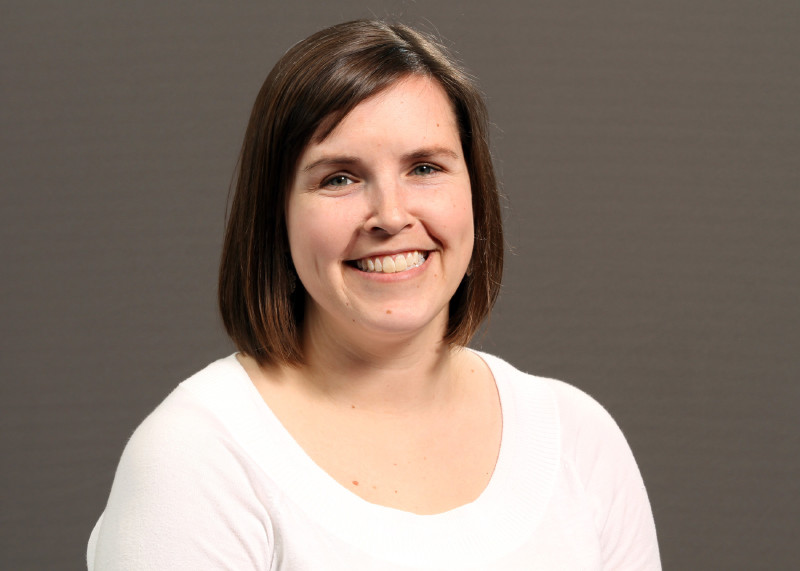 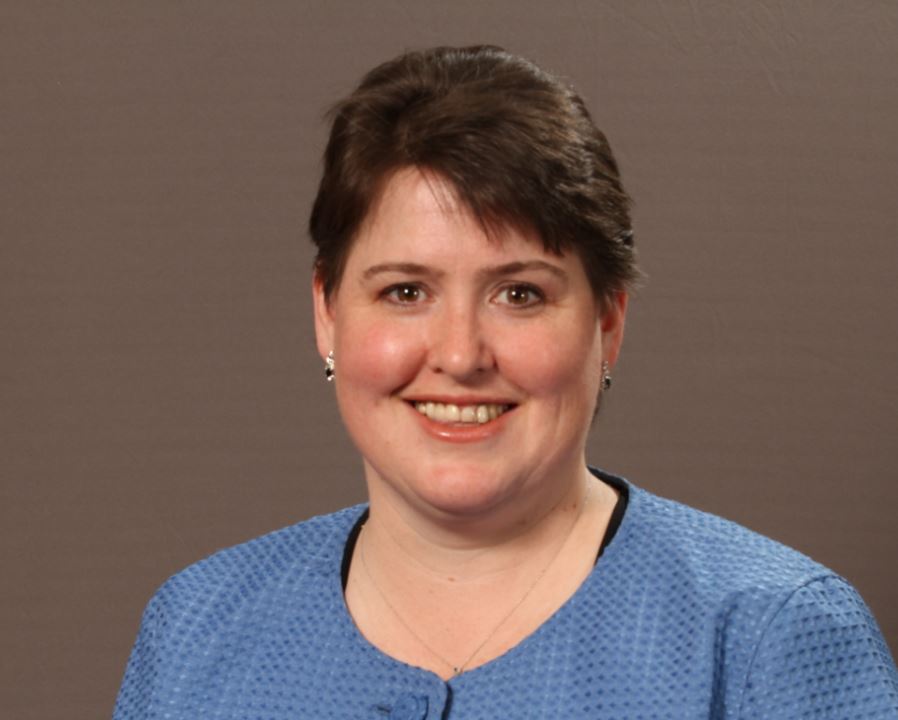 At the Research Council, Kriss Sjoblom has authored reports on numerous issues, including the state’s economy, its tax system, transportation, and housing. Dr. Sjoblom has served on the Washington State Governor’s Council of Economic Advisors since 1995, under Governors Mike Lowry, Gary Locke, Chris Gregoire and Jay Inslee. In 2011, he served on the Commission on State Debt.

Emily Makings specializes in state budget and employment policy issues for the Research Council. Previously, Emily was an analyst for the National Mining Association, where she managed the association’s international policy. Before that, she was an analyst in the Tax Analysis Division of the Congressional Budget Office. At CBO, she prepared baseline projections for customs duties and wrote CBO cost estimates of bills under consideration by the Congress affecting federal revenues. A Yakima native, she graduated from Washington State University’s Honors College with a B.A. in economics.